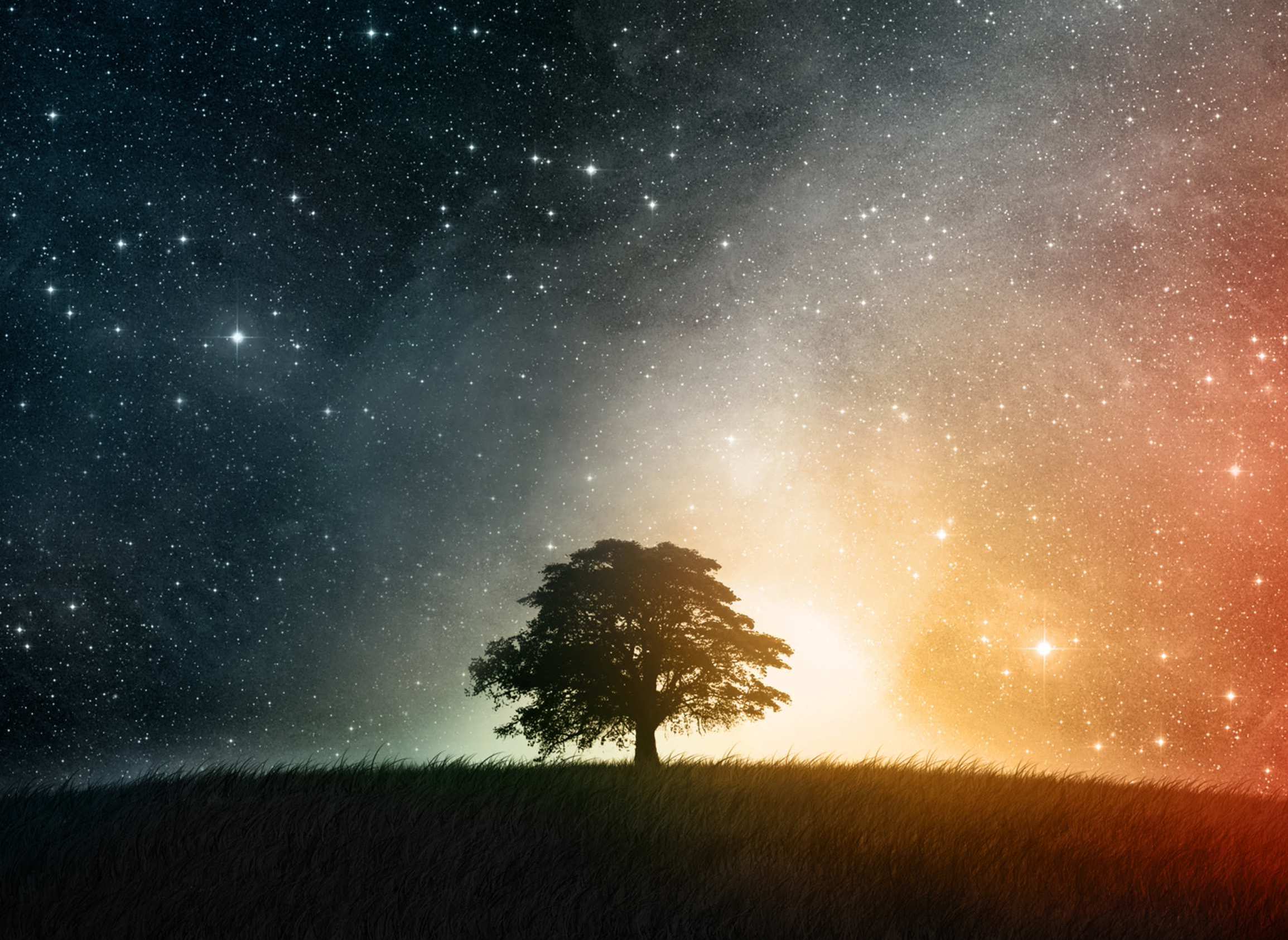 After five years in stand-by, The Avalon Project raises from its ashes with a new global dimension. The presentation of this new approach will take place on Wednesday, 28th November, in the Palace of the Counts of Gabia, in Granada, Spain.

The Avalon Project has returned to lead its social and environmental struggle to a global level from an approach of deep activism. Under the name of ‘ The Avalon Project – Initiative for a Culture of Peace,’ we want to invite you to the presentation event to be held at the Palace of the Counts of Gabia next Wednesday, 28th November, at 7:00 p.m. and free admision.

This new edition of The Avalon Project will be presented by Marta Ventura, President of our NGO, and Grian A. Cutanda, its founder. An explanatory video will be screened in which the audience will see the objectives and working lines that the Project intends to follow, introducing those present in the concepts of deep activism and storytelling activism. The event has the collaboration of Culture and Historical and Democratic Memory and the Provincial Government of Granada.

The resurgence of The Avalon Project would not have been possible without the author, educator and researcher Grian A. Cutanda (known for his international bestseller ‘The Gardener’). His academic research led him to propose the creation of The Earth Stories Collection, a global bank of myths, legends and folktales from all around the world capable of transmit a worldview based on non-violence, social and economic justice and sustainability. 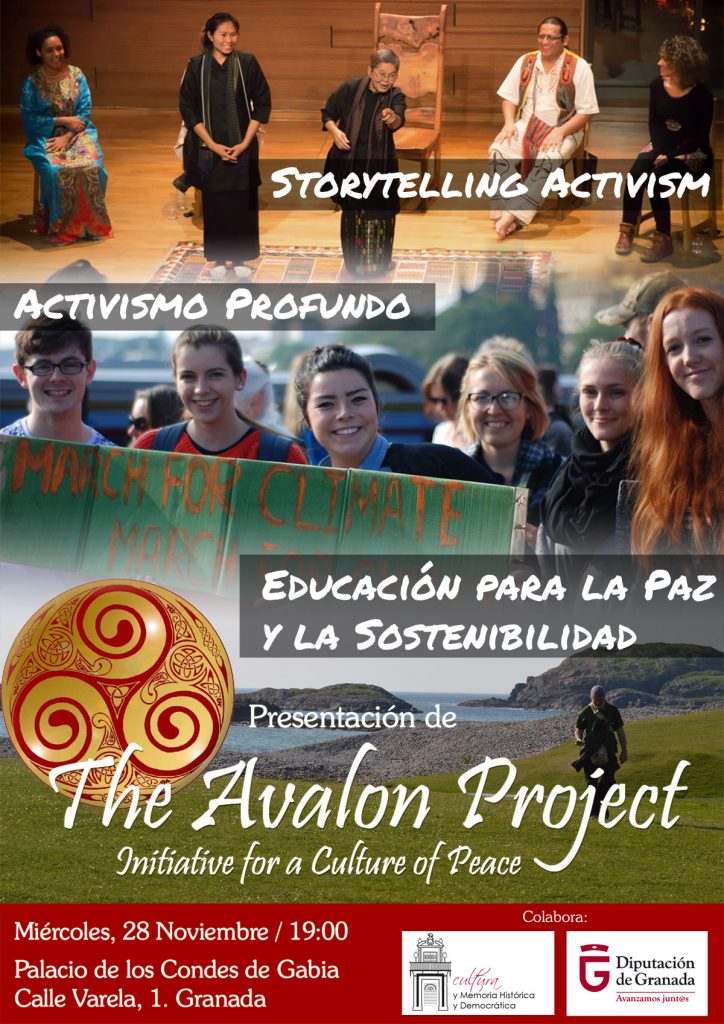 When The Avalon Project was founded in 2003, it had the official support of Professor Federico Mayor Zaragoza (UNESCO’s Director-General between 1987 and 1999). Soon after, Avalon endorsed the Earth Charter, a global declaration of ethical principles for the 21st century, which is the most inclusive interantional document made until now.

The Avalon Project always had an educational and activist character. Among the most important events organised by our organisation in the past are three editions of the event ‘Paz Ahora – Peace Now’ (which gathered almost 3,000 people in its first edition), mobilizations against repression in Tibet and the Iraq War and hundreds of talks, courses, seminars and meetings on issues related to peace and social and environmental justice.