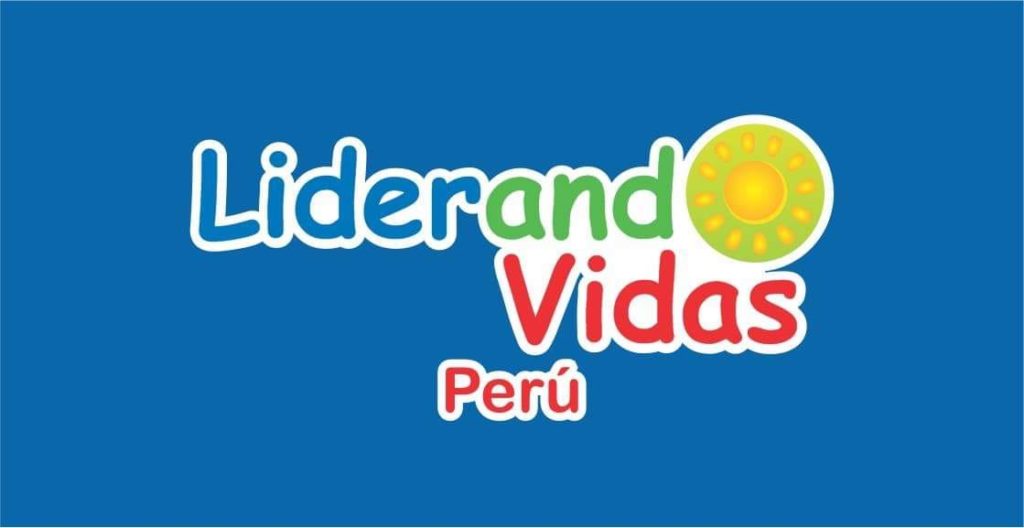 Yesterday, Peruvian NGO Liderando Vidas and The Avalon Project signed a collaboration agreement within the framework of Avalon’s Affiliated Organizations. The agreement was forged during talks held within the Peruvian organization’s reforestation campaign, Sembrando Vidas (Sowing Lives), with which they intend to plant one million trees in the region.

However, Liderando Vidas is also carrying out an activist campaign in defense of the Rímac River, which supplies water to the country’s capital, Lima, and which is under serious threat of pollution with cyanide and other toxic products, because of the tailings of the mega-mining exploitation established in higher areas.

It is a pleasure and pride for us to collaborate with this thriving Peruvian organization so concerned with the environment and with the most disadvantaged people in Peru. We leave you here a video of Liderando Vidas about their Sowing Lives campaign.