The Avalon Project is a part of the global social movement Extinction Rebellion. Join this non-violent mobilization against climate change and species extinction.

The Avalon Project joined the global social movement Extinction Rebellion (XR) in November 2018. This movement had its origins in United Kingdom, with a call to action made by about one hundred academics. It is a campaign of civil disobedience, massive, peaceful and sustained over time, whose objective is to pressure the political class and activate society before the climate collapse and the ecological crisis (see XR webiste).

After the largest act of peaceful civil disobedience in recent decades in Britain, on 17th November, 2018, XR has become a global movement of resistance and non-violent pressure on governments against climate change and the extinction of species, including ours.

Declaration of INTERNATIONAL NON-VIOLENT REBELLION against the world’s governments for criminal inaction on the ecological crisis.

All groups and networks joining the International Extinction Rebellion will agree to these two essential points: 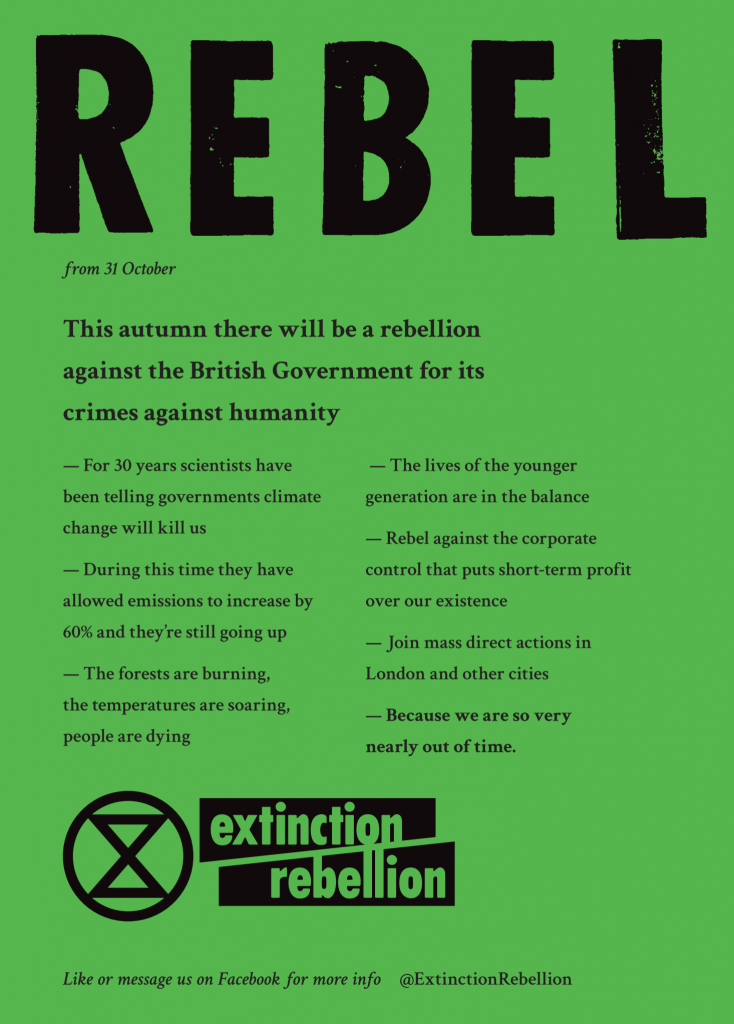 If you want to be part of this non-violent rebellion of civil society against extinction and for life anywhere in the world, get in touch with us and we will give you the information you need.

And if you can only participate sporadically, subscribe to our mailing list and we will keep you informed about our activities. You can leave us your name, email address and country of residence here: