We are creating a host of activists among the traditional storytellers from all around the world.

The investigations of Grian A. Cutanda, founder of the Avalon Project, collecting 336 traditional stories belonging to 87 nations, 102 cultures and 20 spiritual traditions open the door to the possibility that the storytelling lovers become activists for the construction of a more just and sustainable world.

In this sense, in Avalon Project we have made three different proposals:

We offer to the storytellers the chance of being trained in social and ecological justice issues in order to give substance and solidity to their activism through storytelling and trying that they understand the importance of instilling a worldview shift in our civilization. For this we can offer our own teachers and instructors.

We offer people who already practice activism in any field of peace and social and ecological justice the chance of becoming storytellers to enhance their work in building a better world by transforming the worldview of their audiences. For this, obviously, we will ask the collaboration of the Scottish Storytelling Centre.

We offer people who are neither storytellers nor activists the chance to become storytellers activists and understand in depth both worlds and the reasons why this approach can be of a great importance.

In all these cases, the contents in education and training which we can propose, at the moment, are those that you can see in our page Education for Peace and Sustainability, in this same web page.

The Global Network of Storytelling Activists 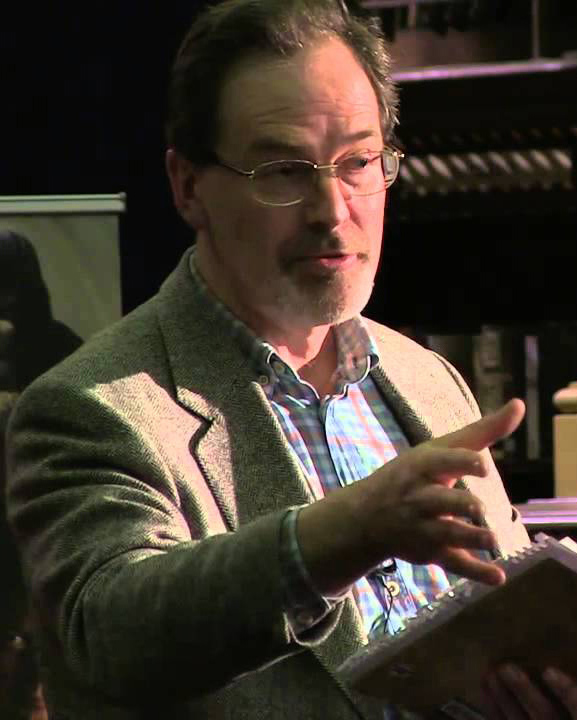 Donald Smith is a well-known person in the cultural world of the Scottish capital, Edinburgh. Not only was he the founder and first director of the National Theatre of Scotland and director of the Scottish Storytelling Centre. He also directs the Scottish International Storytelling Festival (SISF), an annual celebration in which, since 1989, storytellers and custodians of oral tradition from all corners of the planet have participated. The SISF is also one of the great events of the biggest cultural festival in the world, the Edinburgh Festival.

After learning about Grian’s research, Donald Smith proposed to him a project which would become an obligatory extension of The Earth Stories Collection. Raising the question of “If not now, when?” —something like “if it’s not now, when are we, the storytellers, going to involve in the transformation of our civilization?”—, Donald proposed the creation of a global network of activist storytellers who will, among other things, count traditional stories from The Earth Stories Collection. In this way, the change of collective vision of the world that Grian considers can be achieved through traditional stories would receive a tremendous boost in all corners of the globe.

Thus, in October 2017, before the presence of storytellers from around 30 countries, the Earth Charter Secretariat, the Scottish Storytelling Centre and the Avalon Project committed to creating that network of storytellers as soon as possible. This network is provisionally receiving the name of The Global Storytelling Lab.

Within this action programme supported by three pillars, the Avalon Project would be the main one in charge of training in activism, although the three entities are collaborating closely in all the educational and formative aspects necessary for the creation of this global network.

Do You Want to Be Part of This Challenge? 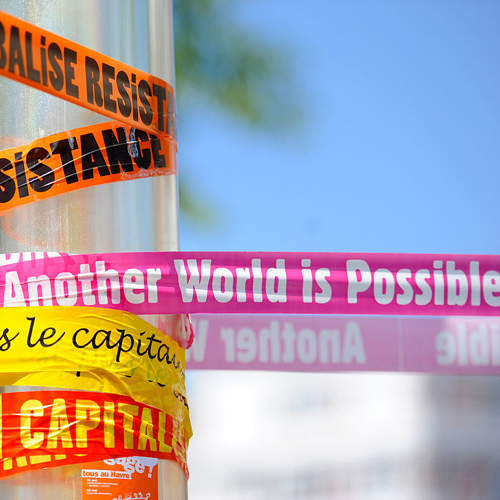 Avalon volunteers are the soul of our organisation, and their work is fundamental to move forward with all our initiatives. Join us! 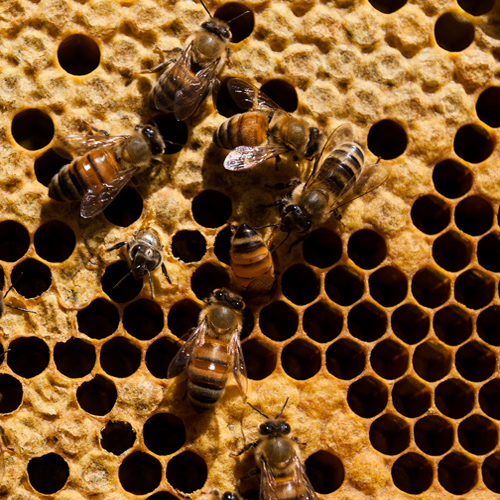 There are also local groups and organisations affiliated with Avalon whose mission is to translate our objectives into a local environment.