In August 2019, members of the proyect participated as Extintion Rebellion in the Rototom Sunsplash European Reggae Festival During the festival, Greenpeace and Extinction Rebellion presented the Social Forum 2019 which was jointly organized with the cultural assosiation Exodus. Among the participantes in the forum there was Tatiana Nuño, who is responsible for the climate change […] 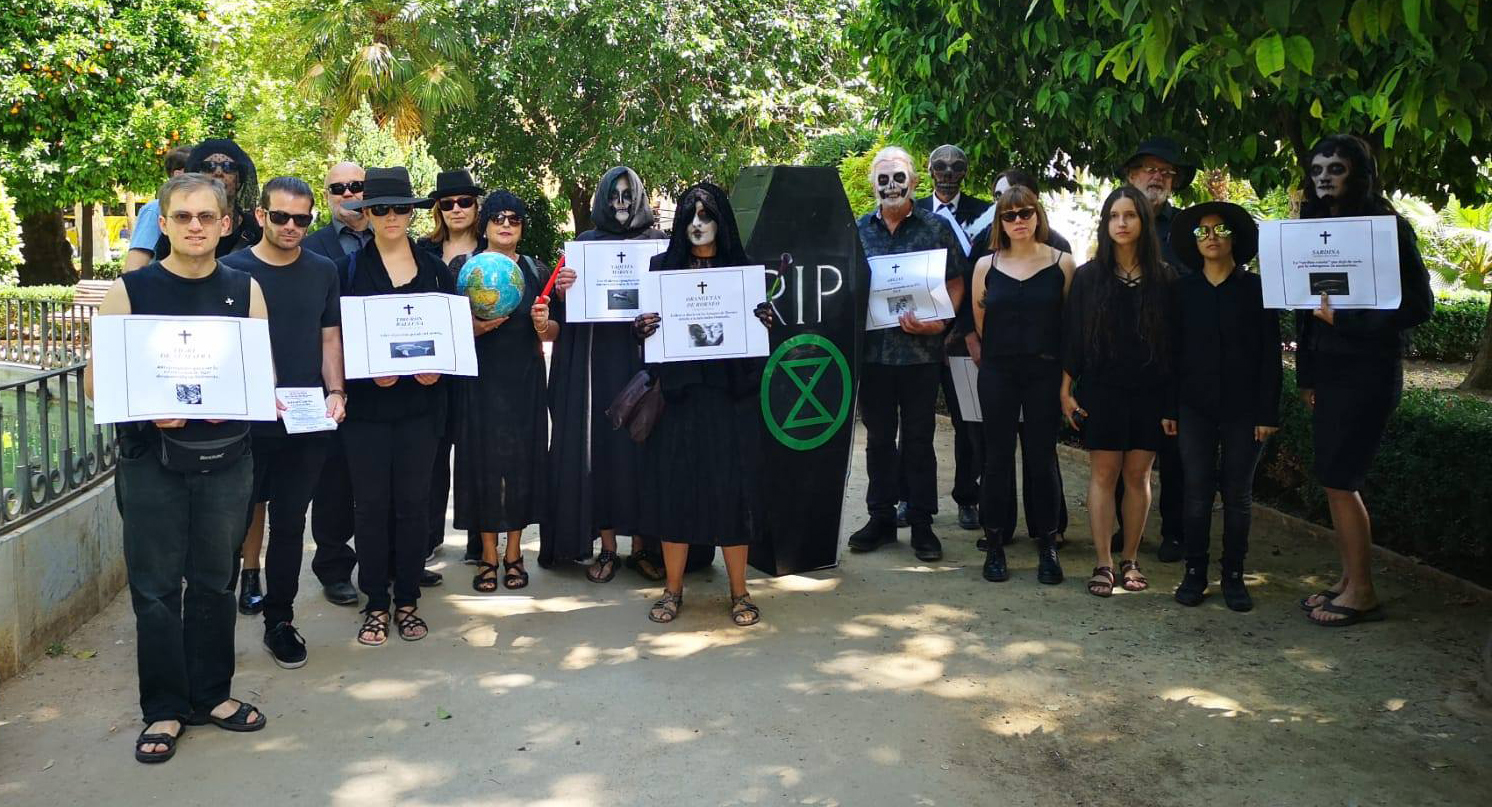 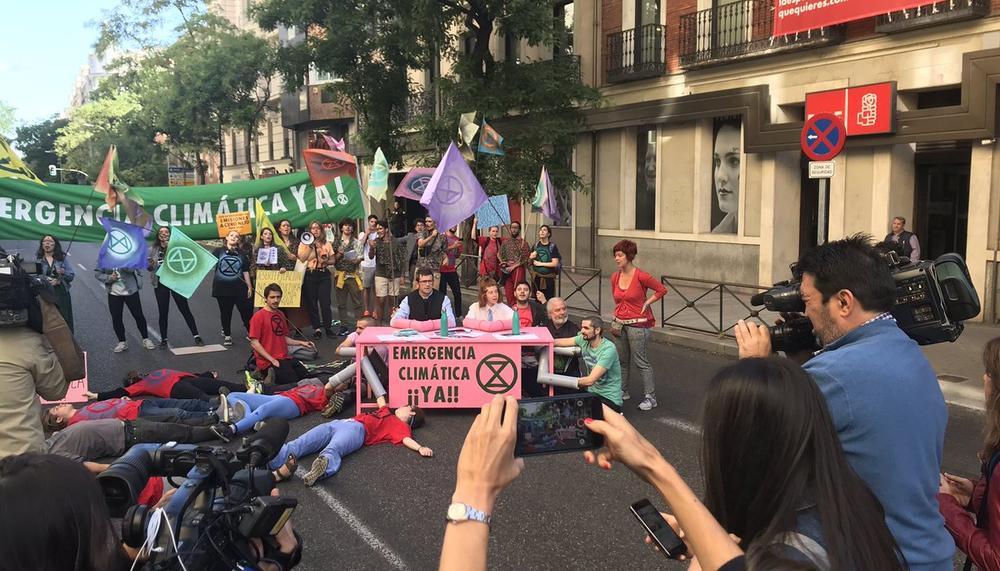 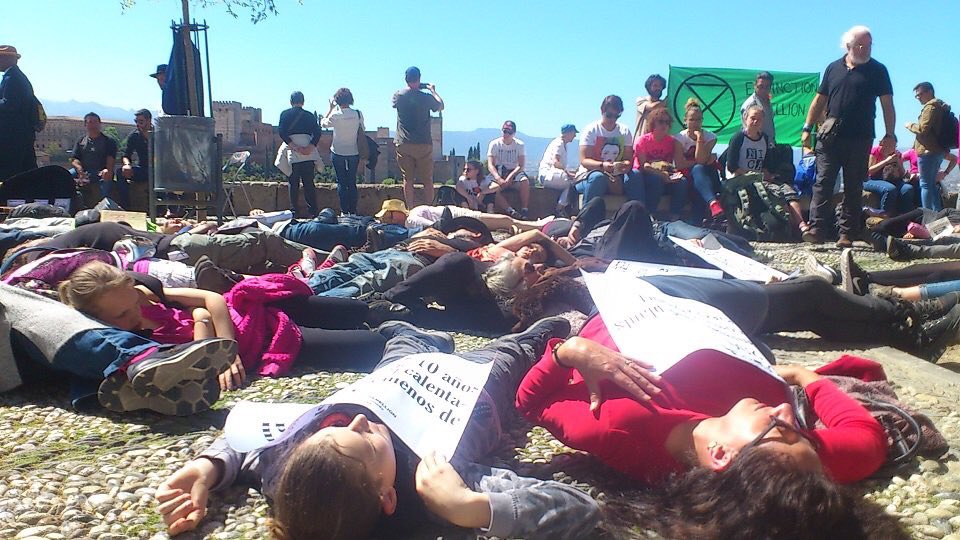 Images of the massive international die-in played by Extinction Rebellion in Granada, in which activists of The Avalon Project participated, in planning, organisation and performance. Video courtesy of Jose Moreno Jiménez. 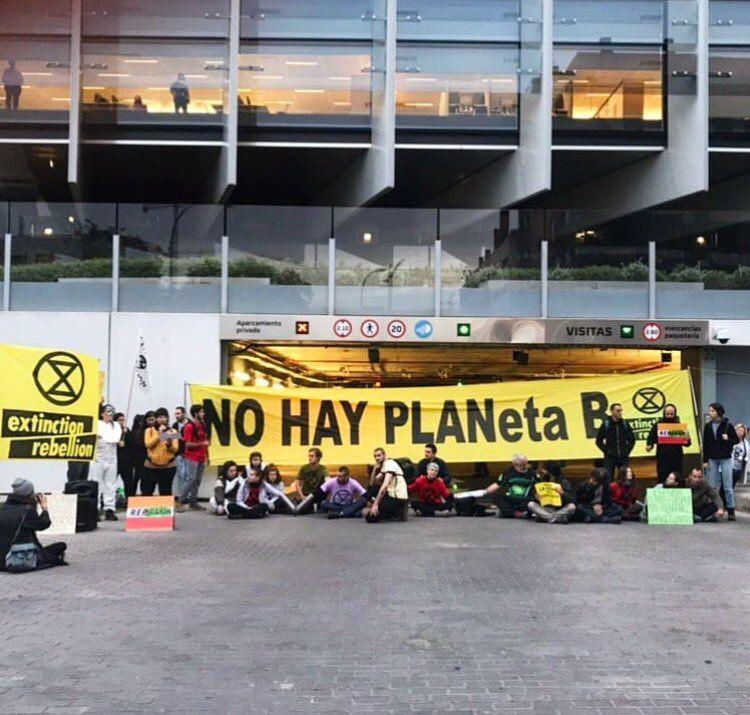 The Avalon Project has joined the international social movement Extinction / Rebellion (XR), which has launched a global campaign of nonviolent pressure on the world’s governments for criminal inaction in the face of the foreseeable civilisational collapse that could cause climate change and the massive species extinction. The Extinction / Rebellion movement had its origins in […]